The Evolution Of Hockey And Skill 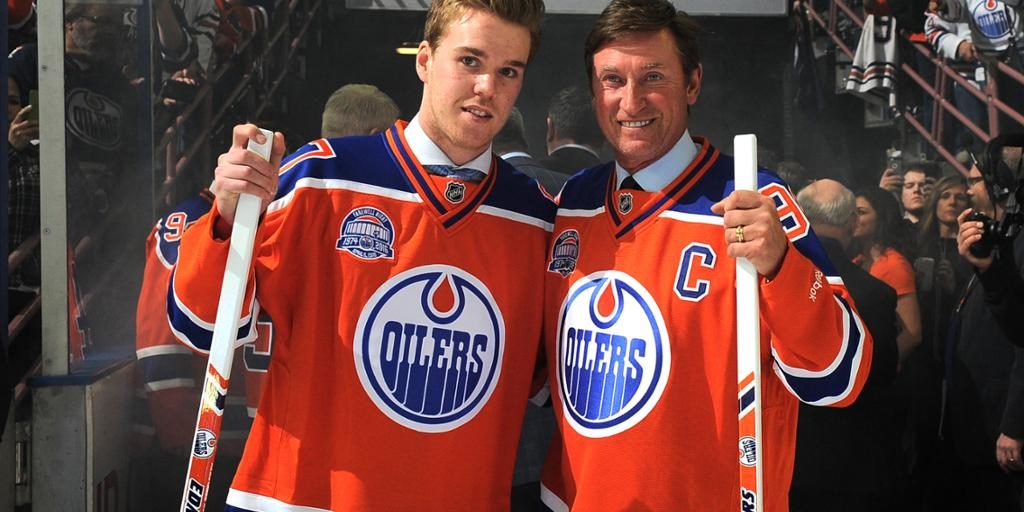 It would be tough to argue that today’s hockey players aren’t superior from those in the past. Former players who paved the way did everything they could with what they had available to them at the time, but with hockey standards evolving and the technology available for better equipment and training anyone who has followed the game long enough could tell you the development of hockey is light-years ahead. Back in the day there were single attributes that made players standout (a good skater, a good shot, physical, good positioning etc.), in todays hockey these are considered prerequisites. There is no doubt that players today are faster, stronger, more skilled, better coached, better prepared and more systematic than ever before.

The PRO’s Know “Speed Kills”
The competition and skill is so fierce now that the NHL holds an annual pre-draft combine for the players expected to get drafted by NHL clubs. There is a new saying in hockey “Speed kills”, more so than ever there is two skill sets that every player must obtain (speed & puck control). These two crucial skills take countless hours of on-ice training combined with hard work and focus.

Hockey is so fast now that players must be elite skaters while maintaining puck control and silky smooth hands at top-level speeds. NHLer’s like Sidney Crosby, Patrick Kane, Conner McDavid and Auston Matthews continue to set the bar for future players. The explosiveness and puck control these NHL players’ have set them apart from their peers.

The Importance of Being an Elite Skater in Hockey
RB Hockey School always focuses on the importance of our players skating abilities. The fact is players today have to be elite skaters. No matter what your role on a team is you have to be able to skate north/south & east/west at top speed. We break every skating detail down for our players, from inside/outside edges to maintaining balance on a single blade touching the ice. At RB Hockey we take pride in making sure all our players can skate at an elite level both forwards and backwards, this is why we make sure we bring in elite level coaches to work with our players each week.

Puck Control at Its Finest
We run our players through various types of professional puck control drills that are game like situations. No matter what the circumstances presented in a game we make sure the players will have the skill set to make split second decisions with the puck on their stick. We cover quick hands in tight spaces, full puck control using your body as protection, transitioning from forwards to backwards without losing a step of speed with the puck still on your stick. We run our skaters through numerous stick & puck control stations each time they hit the ice. The ability to control the puck up and down the ice, or down low in the corners is a skill that ever player must have to be an elite player.

Preparing Future Stars
The game of hockey has evolved in so many aspects; it’s a game of rapid change from offense to defense, speed and skill, strategies, as well as positioning and strength. These are just a few things it take to be a hockey player, as the game continues to evolve more players will become lighting fast like RB Hockey Alum Connor Garland, have skilled hands like Patrick Kane, and skate as smoothly as Sidney Crosby. RB Hockey will continue to prepare the next generation to surpass the skill level of todays best.