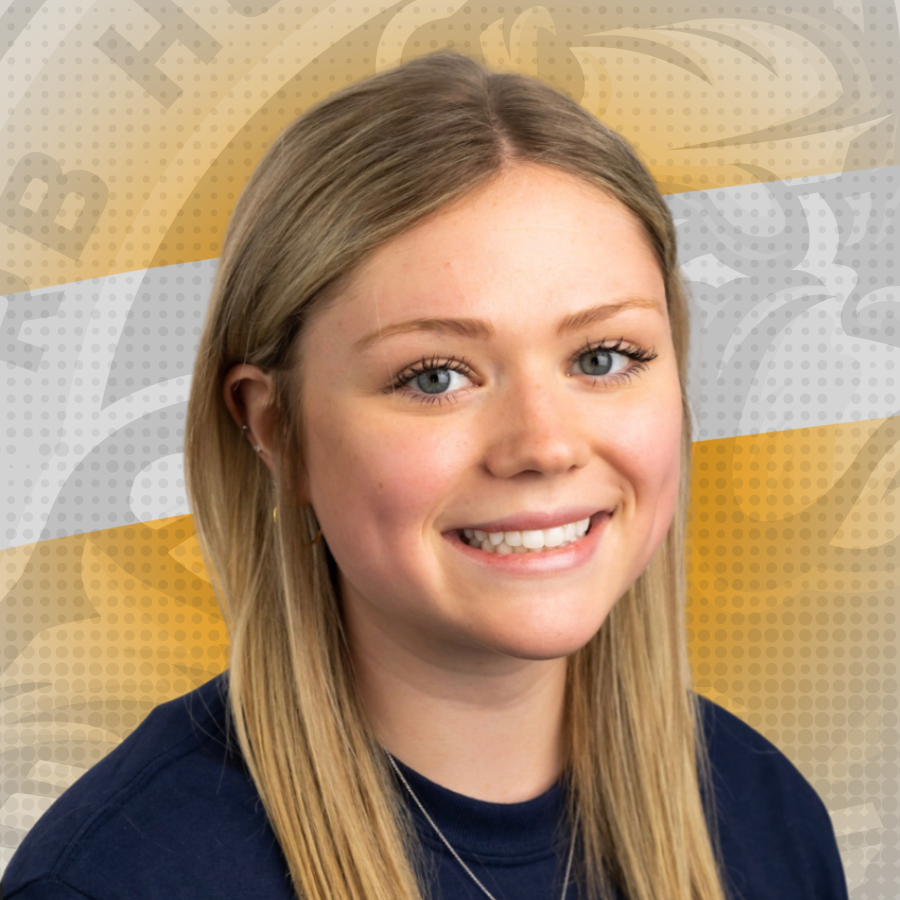 Instructor
Sami Barletta is currently a Freshman at Endicott College where she plays ice hockey and is majoring in psychology. Before attending Endicott, Barletta was a Seawolf at Tabor Academy for her Junior and Senior years. In just a short amount of time, Barletta accomplished more than one normally does; she played Varsity Field Hockey, Varsity Ice Hockey, and Varsity Softball for both years, and was even appointed captain for all three sports in her Senior year. Barletta and her field hockey team had an unbelievable 2019 season, finishing with a record of 18-3, becoming NEPSAC Class A finalists, and became #2 in ISL. For the two years she played ice hockey at Tabor, Barletta won the PKO Tournament both years, made an appearance in the quarterfinals of NEPSAC Class A Tournament, and finished off the two years with a 43-4-3 record. Barletta also was appointed the Founders Award for hockey, which is “awarded to the member of the hockey team whose dedicated spirits reflects the courage and commitment of those who established the program and to recognize that the vision of Richard T. Marr, the players and the parents of the first team endures.”  Barletta also accomplished much more than on the ice and field. For her Senior year, she was a Proctor of a dorm, a tour guide, and a representative of the Senior class on Student Council.

Prior to Tabor, Barletta played for the Walpole Express since she was eight years old, ending her career playing for the Walpole Express Women’s Junior team. During that time, she was appointed captain for two consecutive years. On top of playing for the junior team, Barletta also played for the Tier I U16 Boston Junior Eagles from 2017-2019. Barletta and her teammates won the Tier I U16 State Championship and competed in the 2018 nationals.

Sami has been attending RB Hockey camps since she was a little girl. Starting off as a camper, she went to almost every week, making new friends and developing hockey skills along the way. When she was 12 years old, Barletta started to work alongside her father as a junior counselor. As the years went on, Sami became more independent and more of a natural leader. At 15 years old, she took on the role of being a head counselor. Sami was in charge of running her own groups that consisted of 5-12 kids, while also leading the other counselors, who were older than her, on how they should be instructing the kids.

Sami could not be more excited about working the camps she once attended and help give the same fun-filled experience she had. 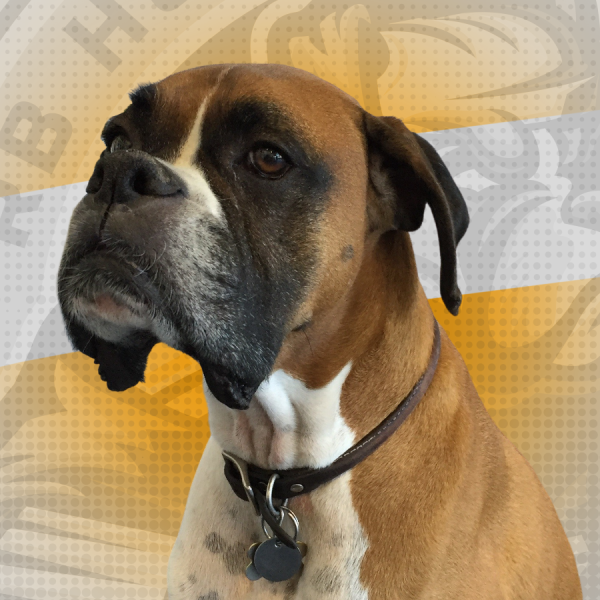 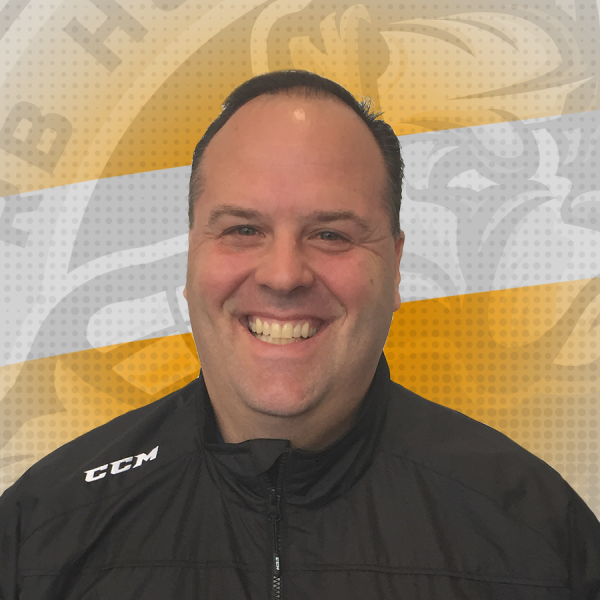 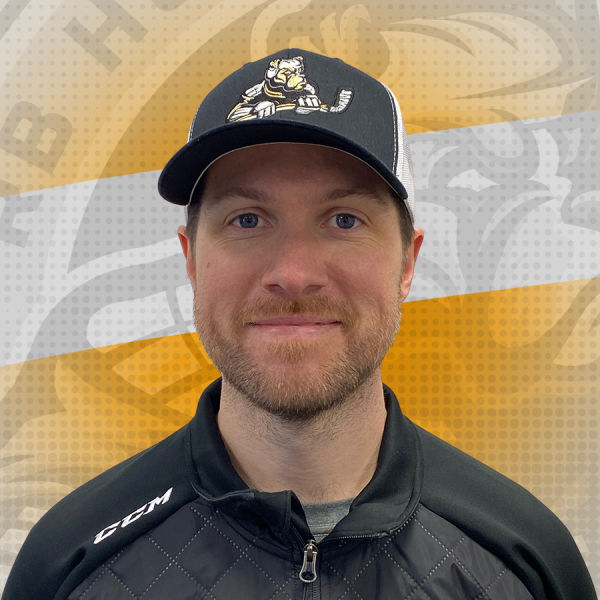 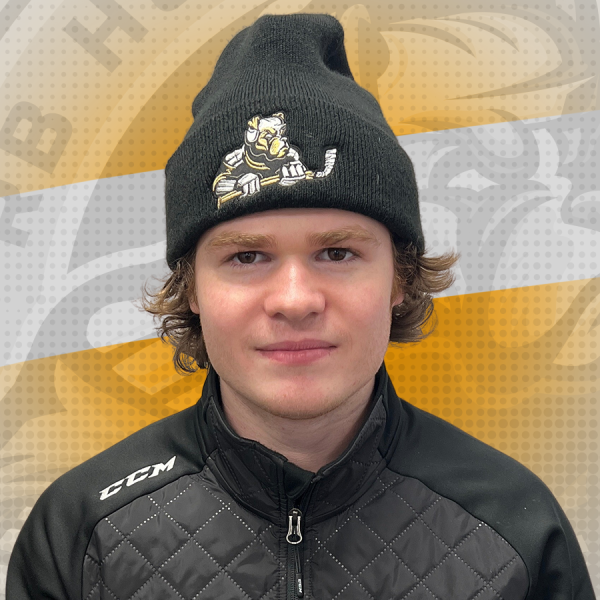 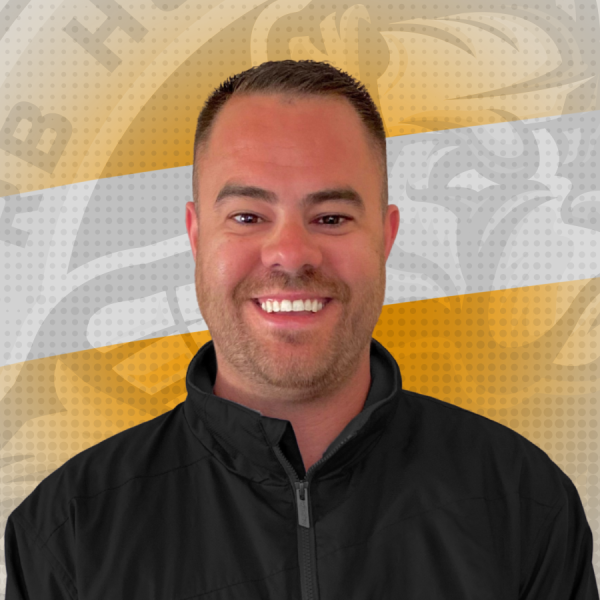 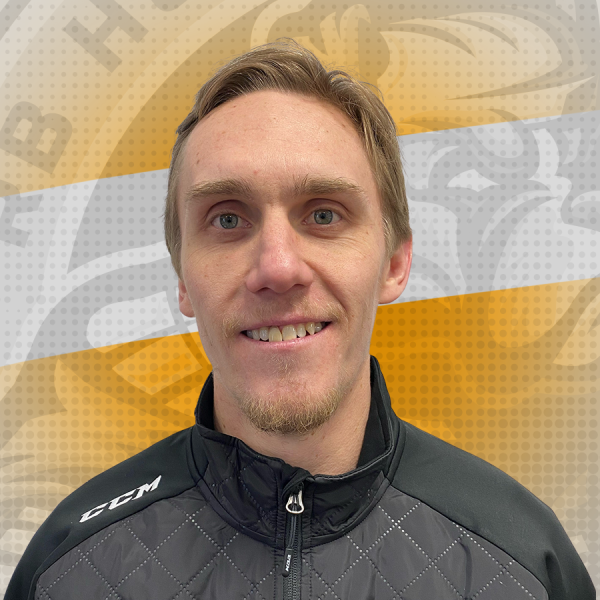 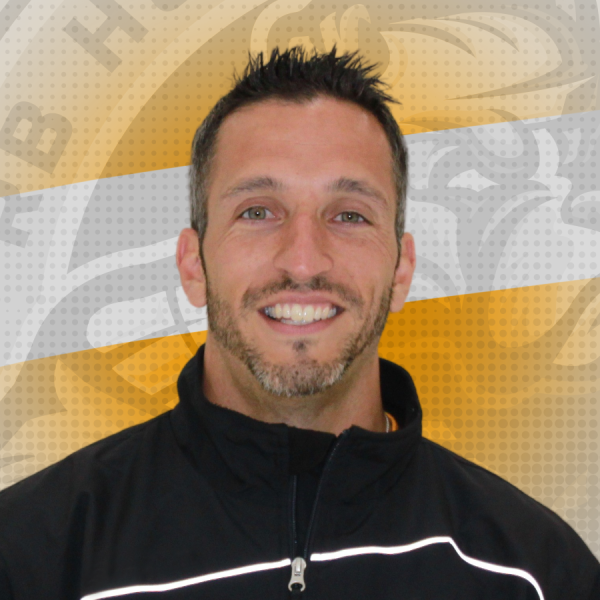 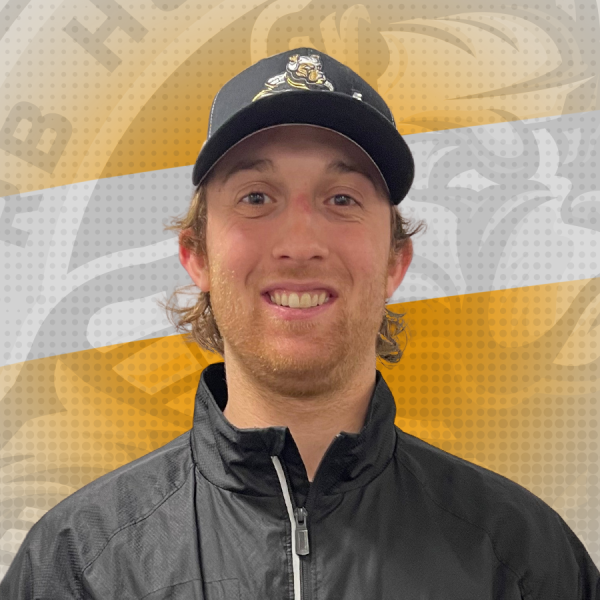 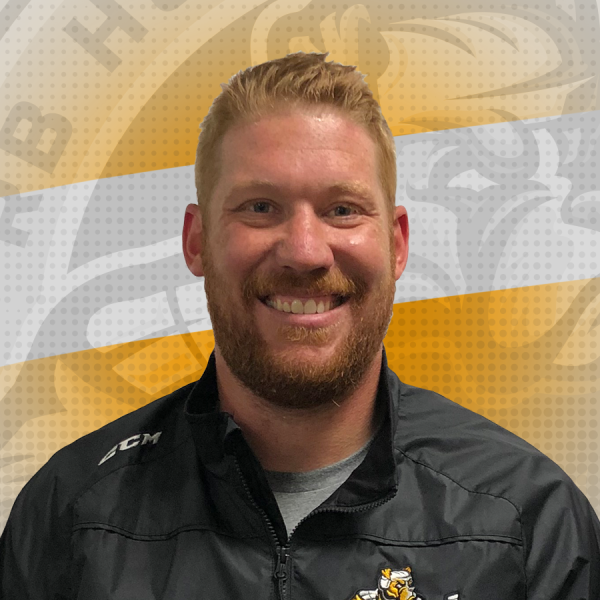 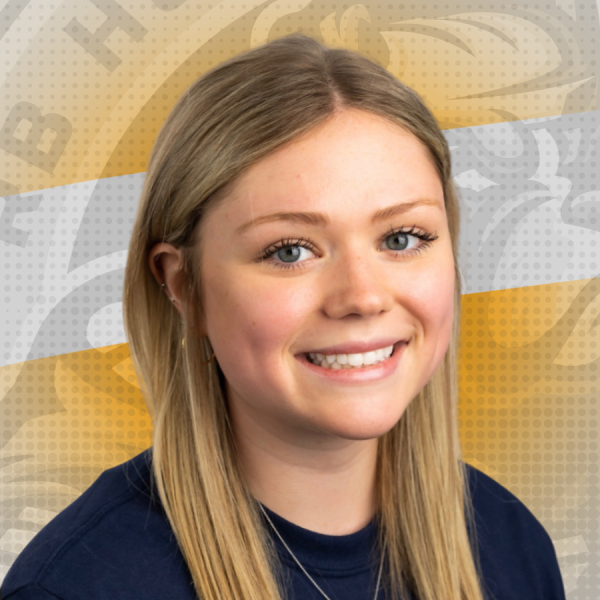 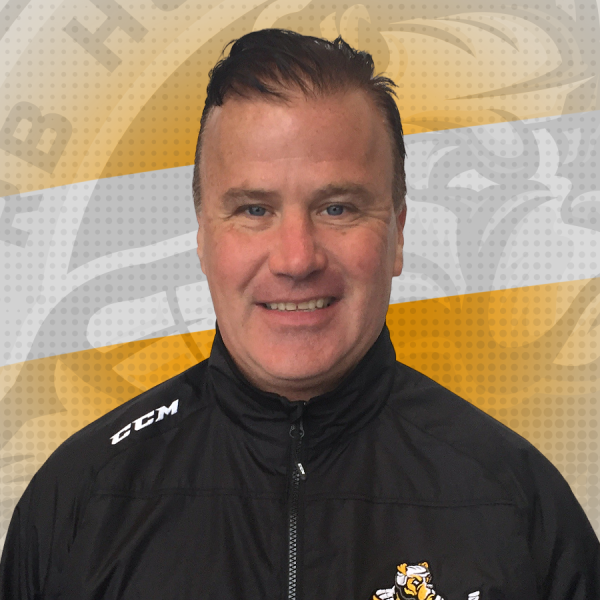 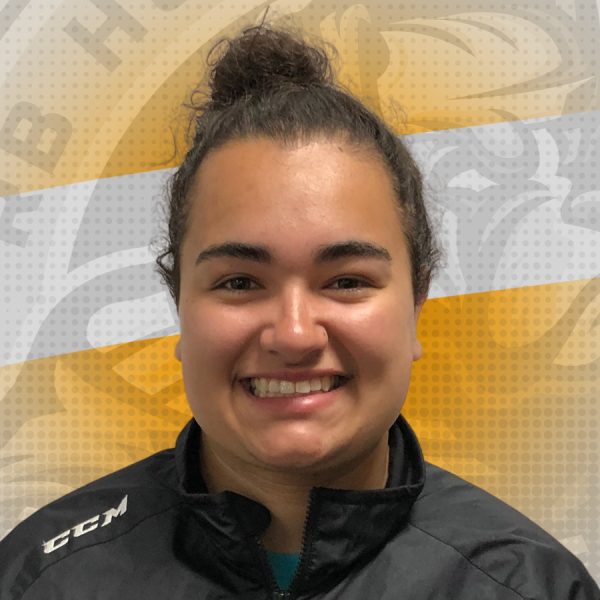 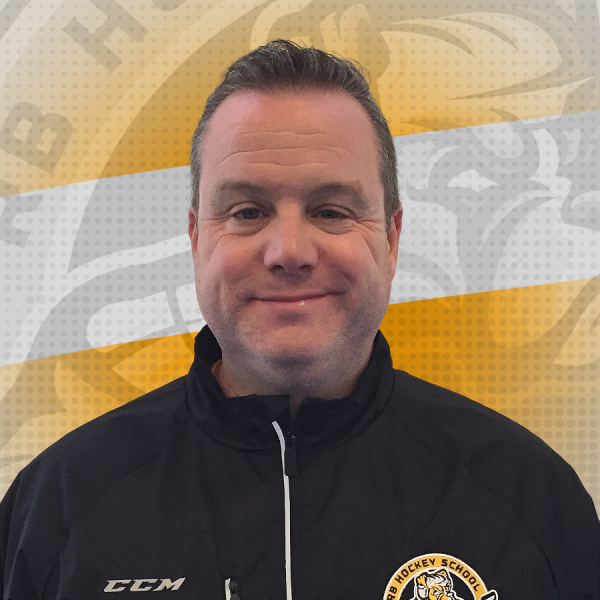 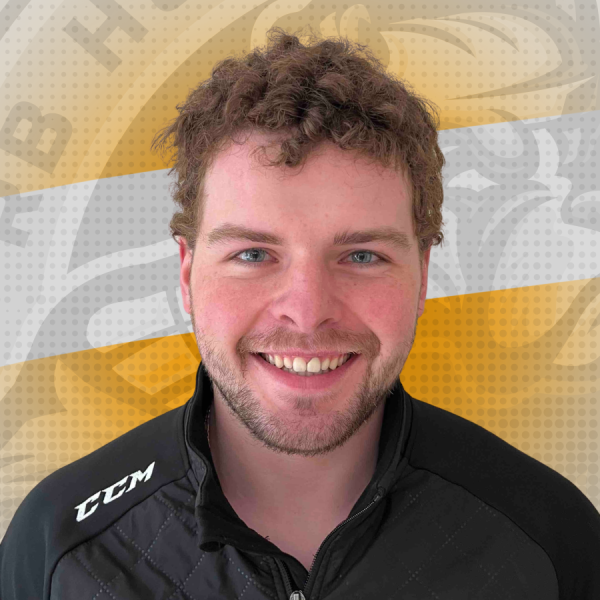 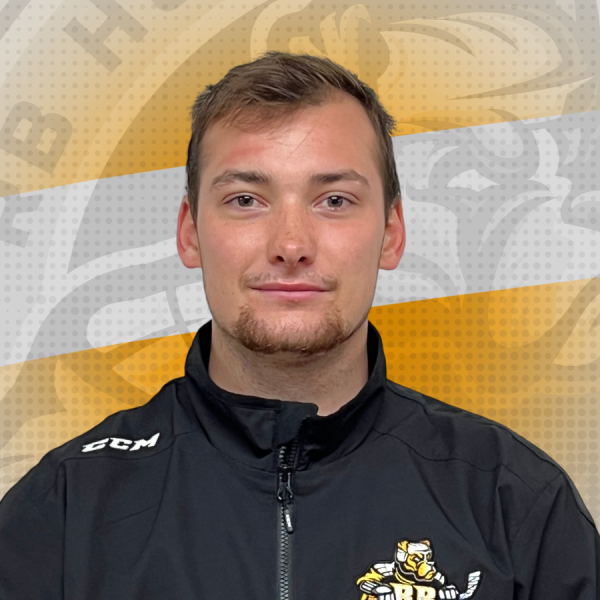 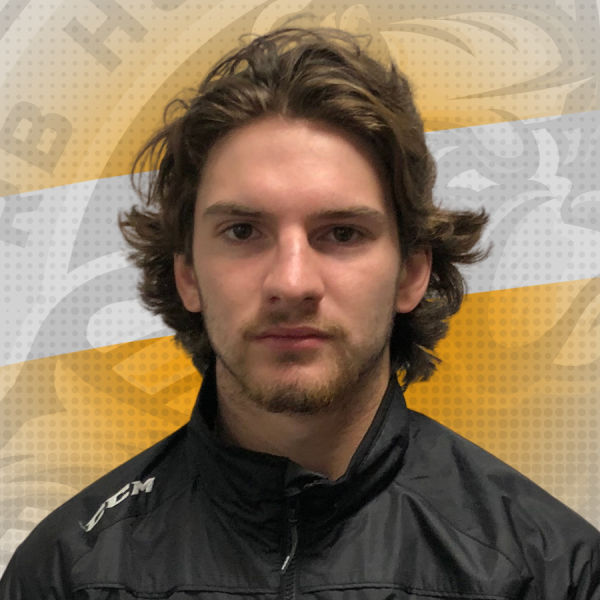 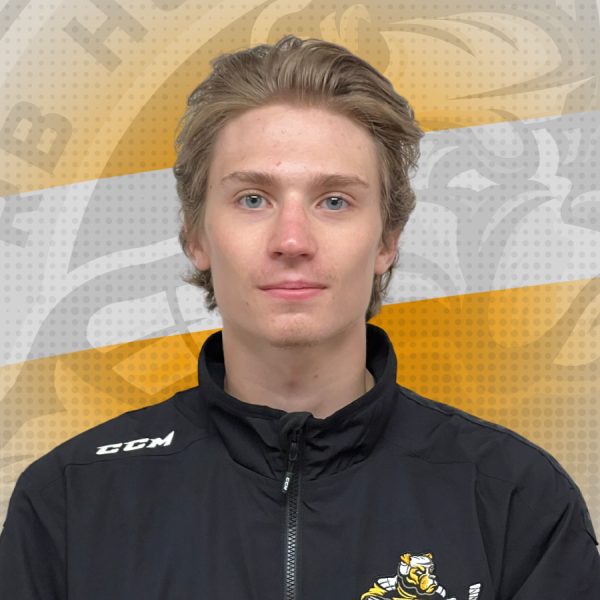 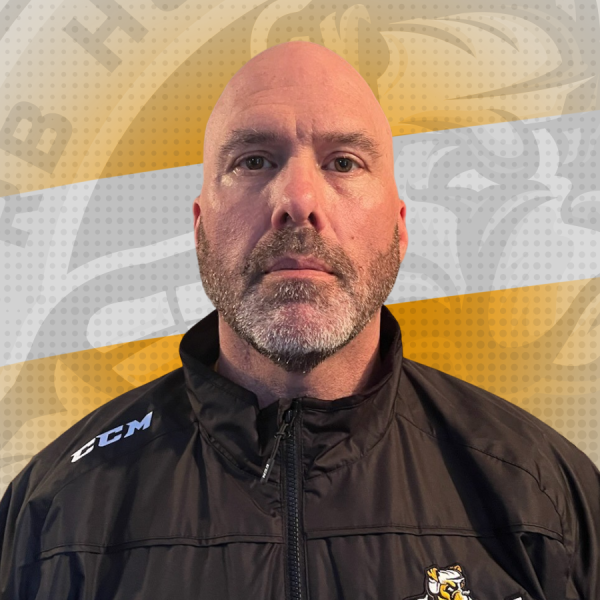 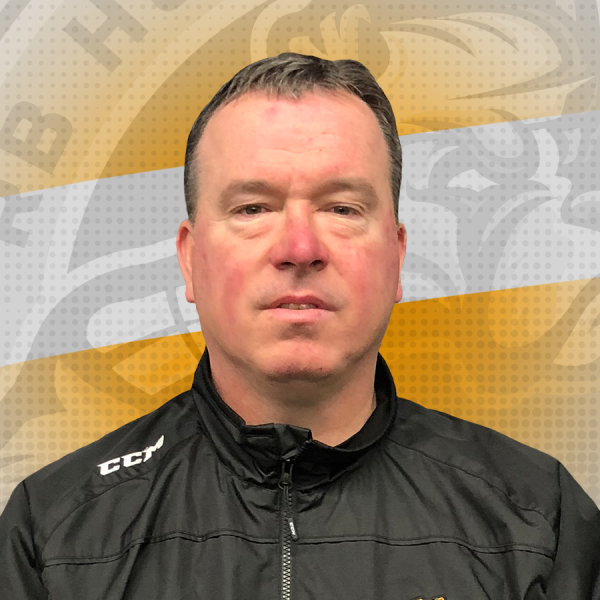 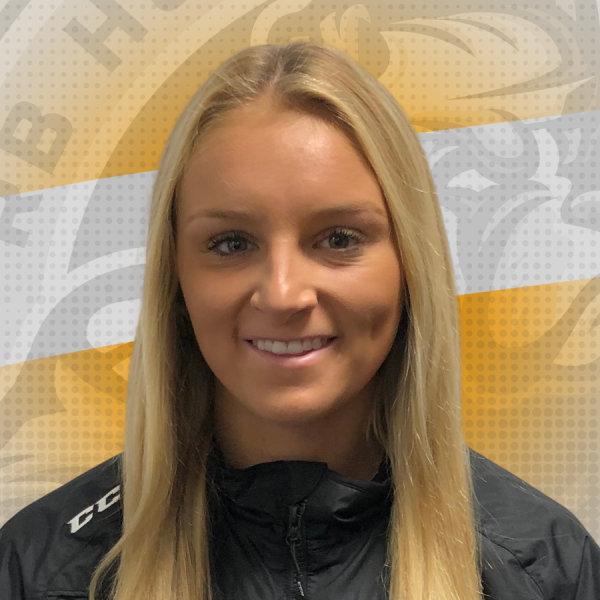